The year is 2004, you just walked out of the middle school locker room and are now sitting criss-cross applesauce waiting for your teacher to come out for gym class.

To your left is a fellow smelly middle schooler and to your right is an 8 foot tall poster of your favorite athlete with a milk mustache.

You know exactly what I’m talking about.

Before 1993, milk consumption was on the decline for 40 years straight.

Lifestyles were changing, McDonald’s and Burger King’s were on every street corner and people were no longer having a home cooked meal 7 nights a week. 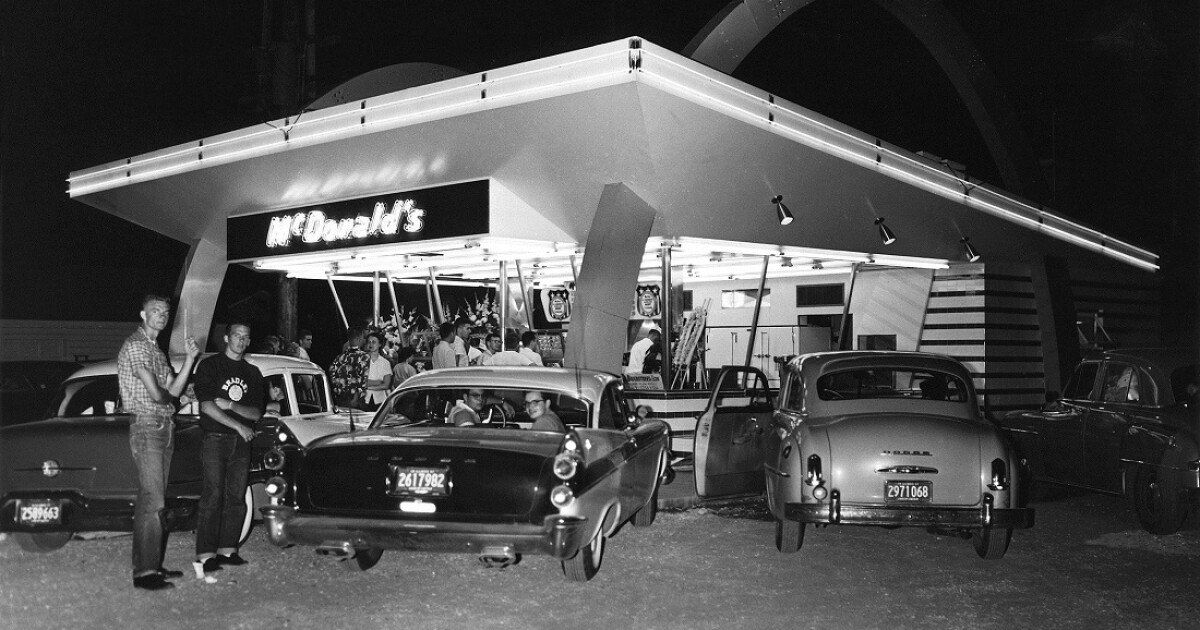 Our parents weren’t forcing us to have a glass of milk with our spaghetti anymore, instead we were drinking Pepsi or Coke with our burger.

(Plz reply if your parents did this lol)

The perception of Milk was trending in the same direction as the stock market…the wrong direction.

For years, California dairy organizations spent money on advertising to combat these trends, but to no avail.

PepsiCo. and Coca-Cola were ballin with their budgets, while the California Milk Advisory Board was playing with scraps.

In a last ditch effort, the California Department of Food and Agriculture formed a new organization – The California Milk Processor Board (CMPB). Armed with a yearly budget of $23M.

Their sole mission was to increase sales of milk and advertise on behalf of the entire dairy industry (What a selfless commitment).

The newly formed CMPB swiped right on Goodby Silverstein & Partners (GS&P), a world-renowned ad agency, to be the masterminds behind the campaign.

GS&P made a few shocking discoveries:

Their first ad was the infamous Aaron Burr commercial. In the commercial the actor is eating a PB&J when suddenly he is called to answer an ever important radio trivia question.

The question is a cakewalk for him. He knows the answer right away. But there’s only one problem. His mouth is full of PB&J and he needs something to wash it down in order to answer the question.

Now, the answer to what you drink with a PB&J is EASY. Milk, of course. The actor reaches for his milk and it’s EMPTY. PAINNNNN.

He is unable to get the answer out in time and does not win the contest.

Watching it, you get anxiety, you can FEEL exactly what he is feeling. And who would want to be in that situation? Nobody.

GS&P directly attacked THE biggest consumer pain point and leaned into it. SO damn effective.

Once the CMPD launched a full-fledged “Got Milk?” campaign via print, TV, radio, and billboard placements, milk sales INCREASED by 7%.

The first year over year increase in 40 years.

It was the beginning of a JUGgernaut (see what I did there).

Then “Got Milk?” implemented one of the most successful celebrity marketing campaigns of our generation. And the milk mustache was BORN.

“Got Milk?” ads featuring our favorite athletes and movie stars rocking a hilarious milk mustache were plastered on every highway billboard, gymnasium wall, and kid’s bedroom.

Each ad was accompanied by a seemingly personal note from the celebrity depicted, building an intimate connection between the brand and the consumer.

“Got Milk?” took on the life of the person featured in the ad. Whether it was Batman, Dennis Rodman, or Diana Taurasi, the message was personal, it was not coming from the CMPB.

Adding another layer of success to the campaign was the cute, human-side of celebrities that came from wearing a milk mustache.

Kids were able to see their idols acting just like they would at home, building a never before seen consumer-brand relationship.

Now I have one question, go check your fridge. Do you “Got Milk?”

(I know bad grammar, just go with it)